ServicesAboutArticlesShop
Get Your Pitch Deck Made
Apr 29, 2022

Financial projections can make or break an investor meeting. Too low, and the opportunity looks too small. Too high, and the investor might lose trust

Financial projections can make or break an investor meeting. Too low, and the opportunity looks too small. Too high, and the investor might lose trust in a startup’s ability to deliver.

After working with more than 100 startups to help them raise investor funds, I’ve observed that startup founders are either too conservative with their financial projections or overly optimistic. While these are common, neither is ideal.

It’s well-known that financial projections are just guesses and usually taken with massive grains of salt. But, what we wanted to know was how much inaccuracy is acceptable? What exactly is “realistic” or “unrealistic”? We wanted to avoid subjective answers and try to get some hard numbers instead.

So, after pooling and anonymizing our data to preserve confidentiality, STORY teamed up with the financial experts at ProjectionHub to determine and analyze how the most common startup business models project their financials to help founders define what are and what aren’t reasonable estimates.

We interpreted the word “realistic” as a deviation from the norm. More specifically, how far are a company’s projections from the average?

For example, if the Year 1 average projected revenue for B2B tech companies is $2.5 million, but a startup is saying they will earn $25M their first year, this is considered “unrealistic” based on how much the projected revenue exceeds the average.

We analyzed B2B tech, B2C tech, D2C products and marketplace startups to determine these averages. These figures will give founders a sense of where their financial projections should land based on their maturity and business model.

Our methodology: how we analyzed 107 startups

Here’s how our data broke down:

In total, our sample size was 107 early-stage startup financial projections. Some were funded, some were not and some are still trying to raise. All financial data were anonymized before analyzing to keep strict confidentiality in place.

Many of these startups included three years of projections and omitted their fourth and fifth years, so fourth- and fifth-year projections had a less-than-ideal sample size during this study. We can still see the contrast in growth across different business models with those points in mind.

In this first chart, we saw the following:

Over a five year period, we looked at the growth rate for each business model. Although some decks did not include fourth and fifth year projections, we still found:

Now let’s dissect each business model one by one.

In the above table, revenue projections for the first year were conservative; however, as soon as the second year came around, projected finances spiked upwards and continued to do so until the fifth year.

As the years went on, the difference between each projection grew larger and larger. In terms of growth, B2B tech companies project being able to increase within their first year by 6.4x.

These data really highlight the differences in scale potential between the business models. For this model, with a B2B tech company, sales teams can acquire lots of revenue with less overhead spending compared to B2C companies that must dump dollars into advertising.

Much like the B2B models, B2C average projections per year increased in large increments as time went on. It’s common for startups to grow steadily, with the possibility of doubling or tripling in size year after year.

B2C tech projections are also affected by how their business model is built to scale in terms of growth rates. B2C startups usually have smaller price points and lower average revenue per user compared to their B2B counterparts since their total revenue depends on individual purchases rather than an entire company bringing many new users on at once.

One important note: This business model had the smallest sample size, so the accuracy of our observations may be off a bit.

We found that D2C revenue projections had the steadiest growth over time across all business model types.

In terms of growth, D2C startups were fairly low and steady. Physical products don’t scale exponentially due to inventory requirements. So, the more a physical product business scales, the more capital is needed to ensure enough inventory is available to fulfill orders.

But, regardless of the influx of digital-only solutions, there will always be a need for physical products.

Marketplaces were the most aggressive of all the business models we looked at. Revenues and growth were highest across the board.

Many of the marketplaces in our data set were also Web3-centric marketplaces, such as NFTs. Either way, after a few years of growing supply and demand in a given marketplace, all founders of these models expected to see enormous growth.

We’d love to conduct a follow-up study where we look at projections versus actuals to determine how close or how far off founders were.

As seen through our analyses, financial projections for each business model differ because of the scalable nature inherent to each model. Founders can use these averages as a way to actually answer the question: How realistic are my financial projections? Knowing how far above or below a startup is from these averages will enable smarter decisions when it comes time to pitch and raise funds successfully.

Great Experience working with Keane and Story. Being able to have Keane distill out what is important versus less important was super invaluable. I would recommend Story to anyone starting a business that needs a pitch deck... even if you don't need it immediately, it can help organize your value proposition and help you describe to others who and what you are. THANKS STORY!!!! 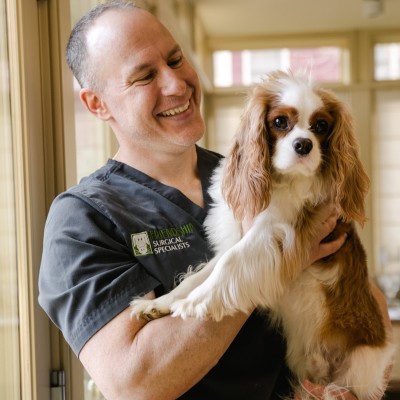 Keane is a true pro and amazing. He makes magic come out of your brain and puts a much better version of it into a deck. 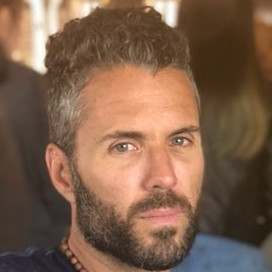 The entire process from start to finish was a pleasure. Keane has a process for everything and I knew exactly what was expected of me at every step of the way. It's clear and concise, beautifully designed and the results are even better than we expected! My whole team is stoked. Thanks for being awesome! 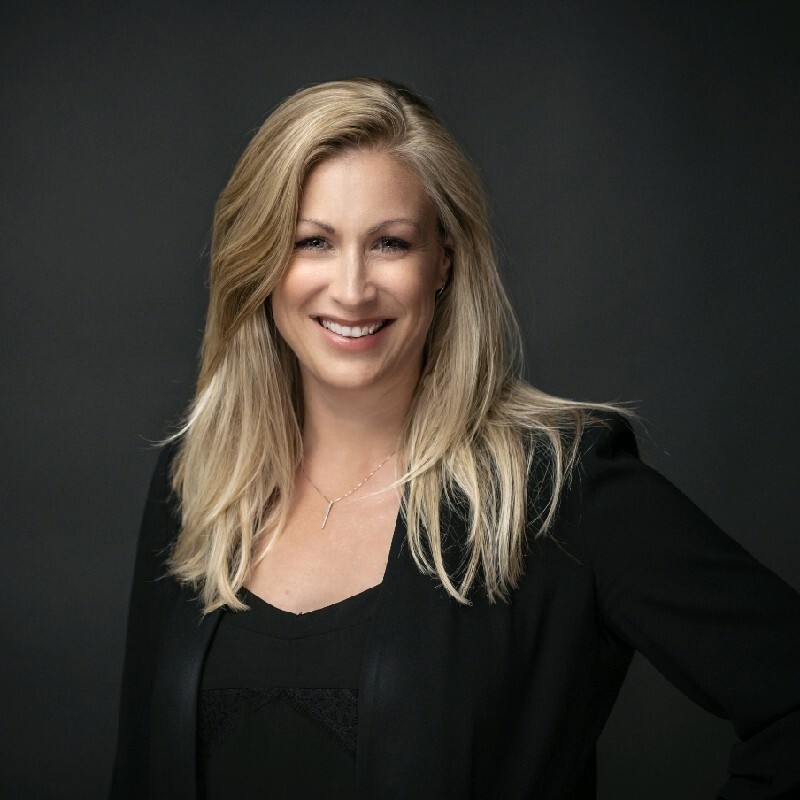