ServicesAboutArticlesShop
Get Your Pitch Deck Made
Jun 29, 2022

Women founders: do you run a socially or environmentally focused startup? Here's your opportunity to get a Silicon Valley-quality pitch deck for free.

Women founders: do you run a socially or environmentally focused startup? If so, here’s your opportunity to get a Silicon Valley-quality investor pitch deck for FREE.

In the world of venture capital and startups, two things are certain for founders:

At STORY, we’ve completed pitch decks for nearly 100 different startups and 26% of those were either women-led or had at least one woman on the founding team.

That number is super close to the industry average in 2020 where 28% of startups had at least one woman on the founding team.

But, let’s look at a few critical US stats:

Around the world, the story that the data tells gets even more aggravating:

Venture capital funds pride themselves on their data-driven decision-making skills.

But, when you look at the data, there is evidence that points to the fact conclusion that women-led startups are actually a better bet when compared to the average startup around the world.

Okay, what about gender diversity at those venture capital firms?

It’s hard to find a less diverse industry than this one.

After checking the Bureau of Labor and Statistics 2021 data, we found just seven jobs out of 600+ that were less gender diverse than how VC funds were distributed last year:

Right above Electricians was Plumbers with 2.1% being women.

That’s right, Plumbers are more gender-diverse than how funds are distributed in the startup and VC world.

While we’re a small team, STORY is a majority-women team and we want to do our part to raise awareness about the gender gap and help to tip the scales.

Heck, even if we weren’t majority women, we’d still be taking some action because the facts are absolutely ridiculous and it's the right thing to do.

We didn’t want to stop there – it would be pretty lame if we did.

About UPLIFT from Story Pitch Decks

In the coming weeks, we’ll be awarding one startup a totally complimentary pitch deck including content creation, research, strategy, writing, and design.

Here are the criteria your startup needs to meet:

If your startup or a startup you know fits the above criteria, we invite you to apply to UPLIFT from STORY.

Here are a few more details:

Next year, we’ll aim to increase these efforts, but you’ve got to start somewhere, right?

Not eligible but still want to help out? Share this page on social media and send it to a few founders who you think might be interested.

How to apply: Submit an application before August 1st, 2022 11:59pm EST [APPLICATIONS ARE NOW CLOSED]

We look forward to working with you!

Keane's a pleasure to work with and his methodical approach to messaging is bulletproof. No matter how complex the brief, he'll get to the heart of what makes your brand special and will help you tell its story in a way that resonates with your audience. I recommend Keane without any hesitation and look forward to working with him again. 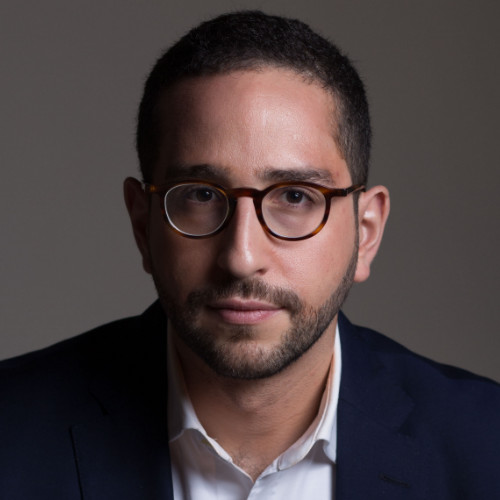 The entire process and end result was outstanding. The working structure, preparation and efficiency is much appreciated. The team kept us on track with our progress in creating a product we are all pleased with within a 2 week window. The team is obviously experienced, knowledgable and creative. We are very excited to use our new material and highly recommend STORY for both ventures and VC's. 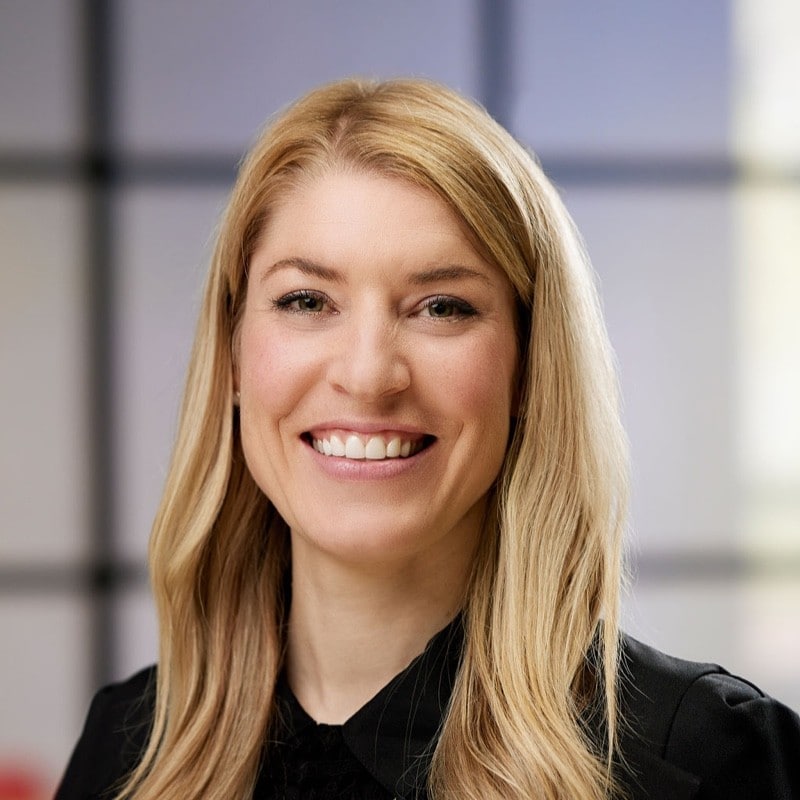 As a super busy CEO, the thought of creating an amazing pitch deck to raise our Series-A was quite intimidating. I needed someone who was an expert in the space with a proven track record and a solid process. Not only did I find that in STORY but the outcome far exceeded my expectations. Keane and the team are top-notch. My only regret is not having found them sooner! 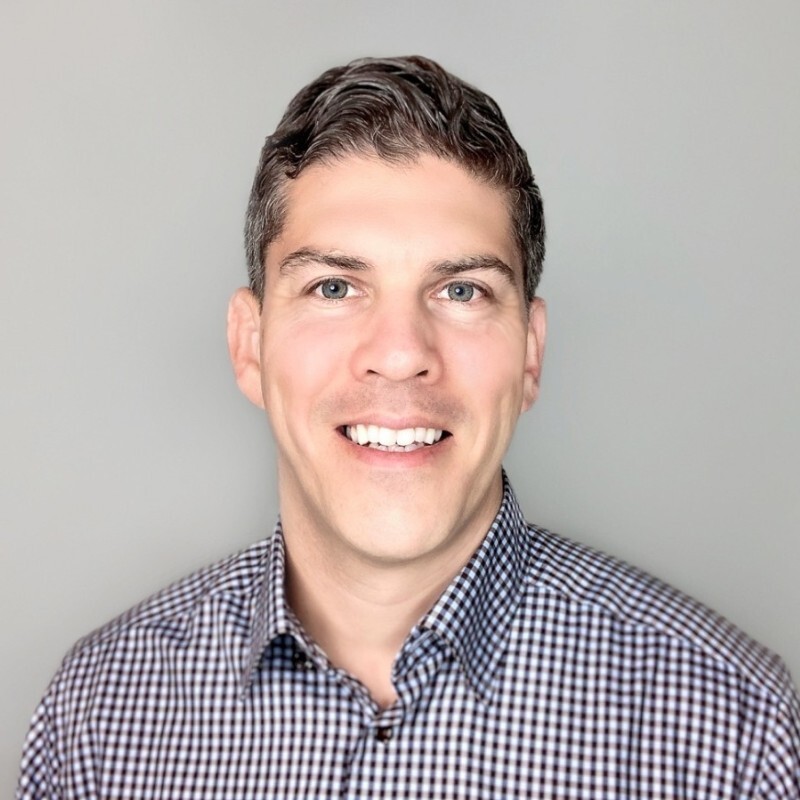